Goal Zero, the leader in portable energy, has won the Outdoor Retailer Inspiration Award for its work as a pioneer of portable power products and through its commitment to giving back.

The recipients of the 12th annual Outdoor Retailer Inspiration Awards were announced during Outdoor Retailer Summer. Awards were presented in five categories to individuals and organizations encouraging more people to get outside and creating a better outdoor experience. The recipients were determined by a judging panel based on impact, leadership, community engagement, philanthropy, sustainability, and other factors as presented with the nominations.

“Community impact and humanitarian work are foundational to Goal Zero’s business and ultimately drive everything that we do,” said Bill Harmon, General Manager at Goal Zero. “Each year, Goal Zero commits to putting a portion of its profits towards funding projects around the world — this commitment has led to tens of thousands of people impacted, strong community partners and nearly 5,000 products donated in the last year alone. We’re very proud of the fact that our resources have been deployed to help with natural disasters and power needs across the world.”

Some examples of Goal Zero’s recent and ongoing efforts include:

Goal Zero’s beginnings are rooted in humanitarian work when it started by deploying solar and power products to rural African communities that had never had power. Its products were first tested in the Democratic Republic of the Congo, with solar power packs consisting of a battery, solar panel, and LED light. This simple system brought light, safety and economic empowerment to villagers.

Read about each of the finalists and recipients in the June 9, 2022, issue of The Daily, and highlights of the ceremony are available online. For more information about Goal Zero and its award-winning products, please visit www.goalzero.com or connect on Facebook, Twitter and Instagram. 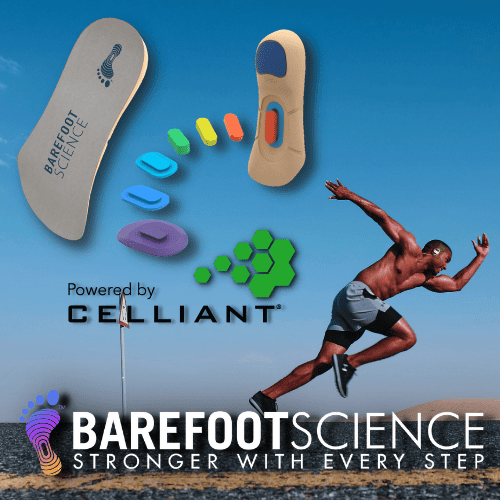