On September 10, 2021, Stephanie Case stepped up to the starting line of one of the most gruelling ultra-distance races in the world: TOR450.

155 hours later, with just 4.5 hours sleep and 450km and 32,000m plus elevation behind her, Stephanie took third place overall, shattering the women’s course record by 30 hours and cementing her place as truly great ultra-athlete.

Yet just a month before, Stephanie’s world and those of millions of Afghan women and girls shifted forever.

As a human rights lawyer, Stephanie has worked to protect women’s rights for over a decade and in 2014 founded the not-for-profit organization ‘Free to Run’ whose mission is to enable women and girls to safely and boldly engage in outdoor activity.

Working in conflict-affected regions, such as Afghanistan and Iraq, the organization focuses on using sport as a tool for empowerment and education – helping transform the lives of thousands of women and girls in the process.

Having taken on the TOR330 race four times before, TOR450 was the logical next step for Stephanie, and in 2021 she turned her full attention to making the leap. Along with her own race preparations Stephanie was working behind the scenes with Free to Run to organize a women-led, women-run expedition in Afghanistan.

With both the race preparation and Free to Run expedition planning in full swing, The North Face came on-board to support a documentary of the project led by DreamLens media duo Carrie and Tim Highman, with the aim of showcasing Free to Run’s mission and telling the stories of women using sport to transform the world around them.

These women include Zeinab and Zahra, two women who represent not only Free to Run’s ethos, but the spirit of so many other women in Afghanistan who believe in education and progress.

Zeinab was studying at American University in Kabul when she was impressed by two girls who were training for an ultra-marathon with Free to Run and joined the programme herself in 2017, with a new cohort of athletes. Despite balancing her degree with a job to help fund her studies, Zeinab found Free to Run sessions an invaluable way to stay motivated and push her out of her comfort zone. Zeinab found the strength to take on not only multiple marathons, but also challenge the status quo, changing perceptions of what women can do in her home country.

For Zahra, her dream of helping to improve the lives of women in Afghanistan begins with education. The first female in her family to graduate from high school, Zahra went on to complete a degree in business and economics in Kabul University and found Free To Run at a time when she was looking for something new in her life. Running gave her a new perspective, connecting her with others and helping her to explore the world around her.

For Zahra and Zeinab, Free to Run provided opportunities for them to not only develop their own skills, but crucially support other Afghan women to do the same. With both accepted on Fulbright Scholarships to universities in the United States they hoped to continue on their path and looked forward to returning home to create positive change.

Then, with the world watching, the Taliban started to regain control of the country, district by district and province by province. By August 15, Kabul had fallen and Stephanie and the Free to Run board members immediately shifted focus to evacuate the team from the country.

After nearly ten years of progress, the organization and thousands of women and girls looked ahead at a dangerously uncertain future.  At this moment of such uncertainty, fear and sadness, Stephanie found resolve, doubling down on her commitment to take on TOR450, not only for herself, but to inspire women everywhere.

Despite the world-shaking events, Carrie and Tim continued to film, capturing a truly unique moment in history through the lens of Stephanie’s unshakeable strength and incredible belief in the power of the women around her.

For Zahra and Zeinab, their belief in the power of education, sport and connecting with their home country remains despite challenges they know lie ahead. It’s a belief that Zahra emphasizes can change lives for the better:

“Girls in above grade 6 have not been allowed to attend school for more than eight months since the Taliban took over in Afghanistan. It is saddening.  I believe that education is the key to success, and that Afghan women have every right to receive an education, and that we should collectively fight and change the current status quo in Afghanistan as citizens of the world.”

For Stephanie, her third-place finish at TOR450 is just another step on her journey, as she follows her purpose and works to find new ways for Free to Run to continue its life-changing work.

“Operating in impossible situations is part of the DNA of Free to Run – and any ultrarunner, for that matter. We will continue to support female leaders in areas of conflict, every step of the way.”

To learn more about Free to Run and watch the full film, visit www.thenorthface.com. To keep up to date on future film launches follow @thenorthfaceuk on Instagram, and @thenorthface on Facebook. 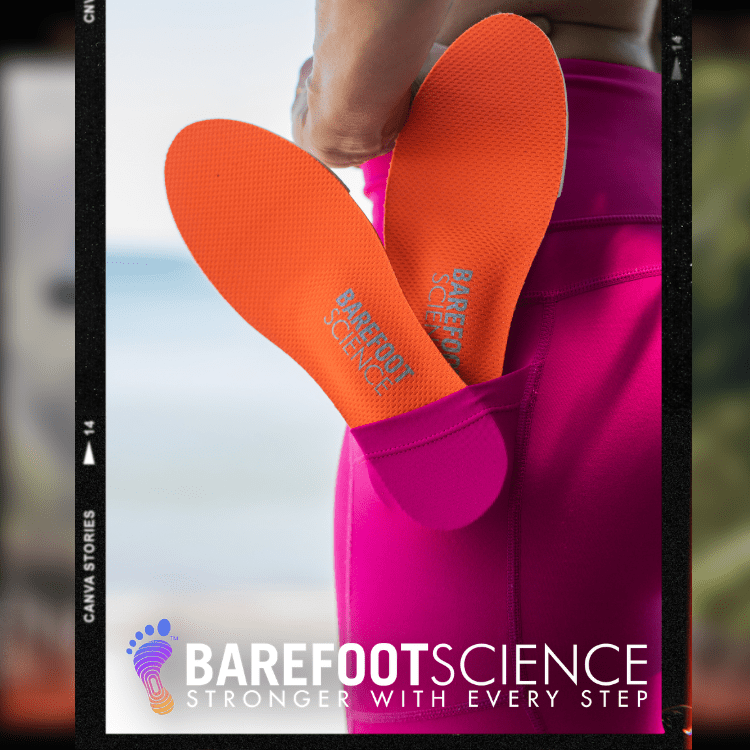