Whether it’s an unexpected storm that causes poor lighting conditions, a dense fog hindering a rescue attempt, or heavy snowdrifts that make orientation difficult. In the mountains, weather conditions often change rapidly, becoming a hazard in summer and winter alike. See and be seen: It’s no surprise that the issue of mountain sport’s safety is often also a matter of colour. But when did orange make its debut on the mountain?

When it comes to safety, orange, especially, is considered the colour of choice. “Safety Orange”, as the bright and often neon fluorescent orange colour typically used in high-risk situations is called, is employed in a wide range of conditions – from safety clothing to snow fences. The reason is simple: compared to other colours, “Safety Orange” is easily visible to the human eye even under adverse lighting conditions. Ever since Mammut, the mountain-sports brand, introduced its “Eiger Extreme” mountaineering collection more than 20 years ago, the colour has become indispensable in mountain sports apparel. It is also a highly visible orientation aid for safety products such as avalanche equipment.

Orange as a signal colour in nature

In nature, orange performs as a signal and warning colour. Not without reason then is it adopted by various animal and plant species either for defence or to improve their visibility. There is a good explanation for this: in the natural environment, for example, in the forest, orange is a rare occurrence and is therefore perceived as being conspicuous or obtrusive from a psychological point of view.

What is commonplace in nature also applies to humans and has been scientifically proven many times over. As early as 1940, U.S. researcher F.O. Smith studied the visibility of colours under varying light conditions and found that orange is the colour best recognized by humans in dim light. In 2002, a team led by U.S. scientist Susan T. Chrysler published a study in which fluorescent orange was observed to have the best visibility at night. And in a study published in 2007, risk researcher Brent E. Hagel showed that wearing specific colours, including orange, could significantly reduce the risk of accidents for pedestrians and cyclists.

These and many other scientific findings show why Safety Orange is utilized as a warning and signal colour in many aspects of our daily lives – be it in road traffic, advertising purposes, or mountain sports.

Safety Orange on the crag and in snow

More visibility leads to more safety: At Mammut, the vertical career of the colour orange began in 1995. The Mammut “Sérac Extreme” jacket, with its striking combination of orange and its complementary colour blue, not only illuminated from every shelf, but it also held its own in the German Alpine Club’s performance expedition to Nuptse East in the same year. It was not only the colour scheme that became an indispensable part of mountaineering from then on. Mammut’s high-performance mountaineering collection, which received its name “Eiger Extreme” in 1999, also started its high-alpine triumphant march.

From this point on, “Safety Orange” became a fundamental element at Mammut for all safety-related products – making operation simplified by an intuitive color-coded system: Beginning with the development of the first Mammut airbags – Safety Orange is deployed for airbags and deployment handles. Both Barryvox avalanche transceivers, avalanche shovels, and probes, as well as ropes or carabiners, rely on the signal effect of orange. A signal effect that has extended far beyond the products since 1995: Today, Safety Orange and the Swiss brand Mammut are recognized as the epitome of safety in mountain sports.

As a tribute to this reliable colourful companion on the mountain, a special collection for Mammut’s 160th birthday picks up the bright orange, shining the spotlight on it in a contemporary and stylish way – with all the usual functional features. 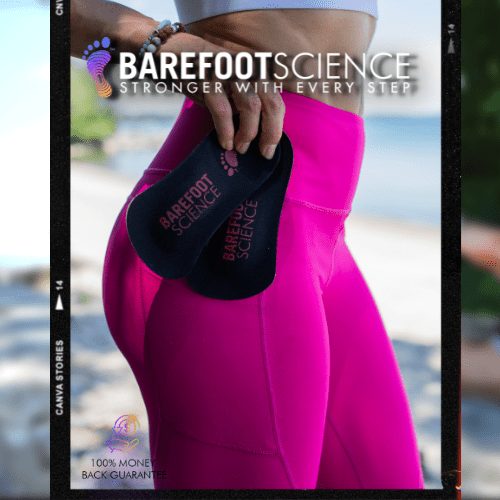