45 years after founding Nikwax, Nick Brown is passing control and ownership to his employees. 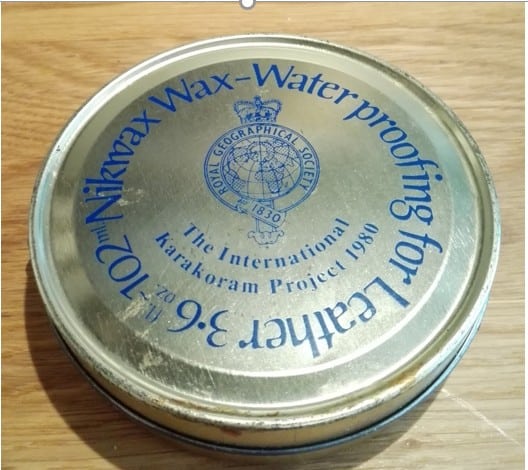 Building on 45 years of Nikwax history

Today is a historic day for the Nikwax Brand. After 45 years of being owner and founder, Nick Brown is passing control to his employees, on three continents, by selling his business to their newly formed Employee Ownership Trust.

Back in 1977, Nick Brown was living in London and had just finished university; he was both unemployed and in love with the outdoors – specifically long-distance walking and backpacking. Nick also had a flair for chemistry and he utilised this talent to create his first product – Nikwax Waterproofing Wax for Leather – which he supplied to the 1980 Royal Geographical Society Karakoram Expedition, and which went on to sell in more than 50 countries.

The original Nikwax tin delivered to the RGS 1980 Expedition 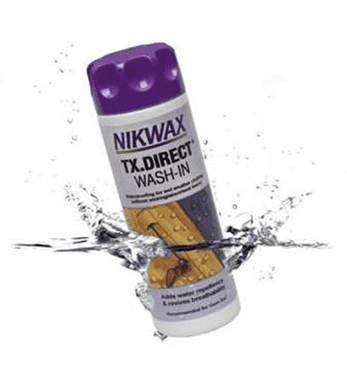 Over the years, Nikwax has grown to be an international company and has branches in Mainland Europe, North America and South America. Nick went on to develop a highly innovative product Nikwax TX.Direct® – that is used in a washing machine to restore the waterproofing of breathable waterproof clothing. Subsequently, Nikwax created a range of water-based products for waterproofing aftercare that are both free of solvents and persistent chemicals of concern. Nikwax is the only established waterproofing aftercare brand never to have used PFCs in its formulations (PFCs are associated with cancer and endocrine disruption, and are now known as the “forever chemicals” because they bio-accumulate). Nikwax’s innovation led to its achievement of winning four prestigious Queen’s Awards since it began, the last being The Queen’s Award for Enterprise: Sustainable Development in 2014 – the first outdoor brand to do so. 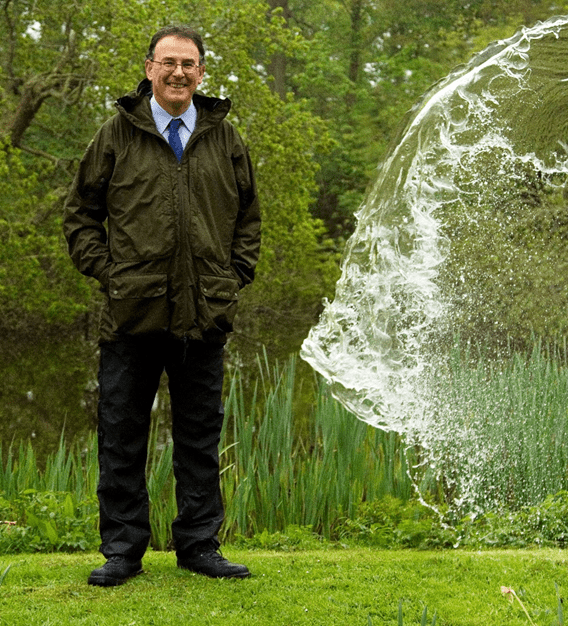 Nick Brown explained how he feels about the transition,

“By passing on the business to the employees, I feel that I am not only looking after them, but also looking after the interests of our loyal customers. Outdoor people have come to have high expectations of Nikwax, at many levels, and I would not want them to be disappointed. So many companies end up being aggressively taken over and broken up, and lose their soul. This is our best shot at avoiding that and continuing the guiding principles.”

Nick Brown is now 67, and whilst he hasn’t hung up his boots, he has been preoccupied for more than decade with how to achieve a smooth succession. The Nikwax legacy is one of trying to do business in a responsible way and taking our planet and peoples’ future into account. Four years ago, the idea of an Employee Ownership Trust was suggested by Nick’s HSBC Bank Manager, Simon Austin, and that started a long and complex project that comes to fruition today, having been delayed by Covid-19.

Special arrangements for Employee Ownership Trusts (EOT) were introduced by the British coalition government in 2014, with a view to both protecting and encouraging employment. The founding concept of an EOT is that it exists for the benefit of the employees and all, in effect, are partners whilst employed. Since their introduction, EOTs have become an increasingly popular route for owner/founders to achieve succession, whilst protecting the community of employees they have created.

And, finally, one percent for the planet and for people

Nick has not revealed the details of the deal that he made with his employees, but part of it is a watertight undertaking that one percent of turnover will be forevermore dedicated to environmental and social projects.

Maïté Angleys, Director of Sustainability for Nikwax, said, “1% for people and planet is about giving back. Nikwax has been here for 45 years and it will still be here in another 45 years’ time, which is why we want to do our best to protect the great outdoors for generations to come. To ensure continuity, Nick and his family will be involved in choosing the projects and organisations we support, giving us the chance to preserve our founding values into the future.”

Watch this space. With so much already achieved, and the buzzing enthusiasm of the work force, where will Nikwax go next?

One Reply to “Nikwax and Nick Brown Invest in the Future”